We provide a number of interior design services to choose from. Whether you’re looking to update a bedroom, living, dining room or the entire house.

And need advice on colour, fabric and style – we can help! Also we deliver project from the ground up where we could provide you with a set of construction documents and complete design services. Furthermore you’re looking to put your home on the market? we can also discuss on how best to ensure your home is sale-ready in a budget-friendly and practical way...

Was born and raised in Montreal, Québec.

The architecture in Montreal played a big role in his carreer. It actually made him developed a specific style that marry objects from the past with a modern touch. He was always inspired by old architectural details mix with new contemporary pieces.

He developed that specific hybridstyle over years whether it was for interiors or furniture's ..stating that the combination of the 2 remains timeless.

In 1997 he met James MAGNI another interior designer from Los Angeles California. Soon after he became the design director of Magni Design where he conducted large construction projects.

M.Senechal was instrumental for securing the architectural digest title of 💯. Best.
Title that they earned in 2000.

After 5 yrs at Magni Design he decided to branch out on his own where he successfully delivered some incredible projects.His studio approach is very personalised each client's are differents and required a special attention...

You would like some consultations regarding finishes selection and rearranging your space?

You need to prepare for the sale of your house or even a complete set of blue print for a new construction or remodeling ?

Very similar services are offered for commercial spaces and it would normally require from our part
to prepare a schematic study, the design concept to the site supervision and the brand image of your business.

Call us and request a quote !

Excellent to work with ..

I have rarely encounter a designer with such skills.

We have done 3 Major projects on our house in Los Angeles.

Each time Pierre delivered on time with the knowledge of our budget cost and did an incredible job at respecting it.

He has an incredible …

Pierre is a real charm to be around,

We had a real good time finding the

furniture's and accessories needed to complete the remodelling of my condo unit in Montreal.

I travel constantly for business…

If I had one word to describe this designer is amazing!

This guy is extremely creative resourceful and fare.

Worked with me on several remodel projects in Los Angeles.

He always remain calm and assertive

With the patience of an angel.

He is extremely knowledgeable and knows how to guide and direct …

What we can do to help.

Flat fee agreement is available, based on an evaluation from our firm.

You could hire me as a consultant for your project on an hrly bases.

We will propose a furniture selection supported …

Being an entrepreneur myself. Convinced me to go back to school in 2017 and get a degree in business and marketing. 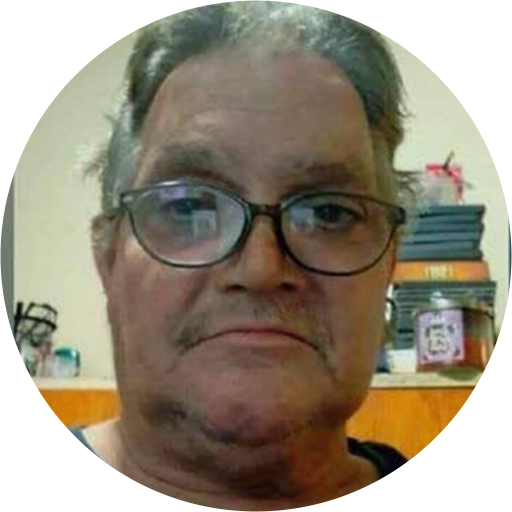 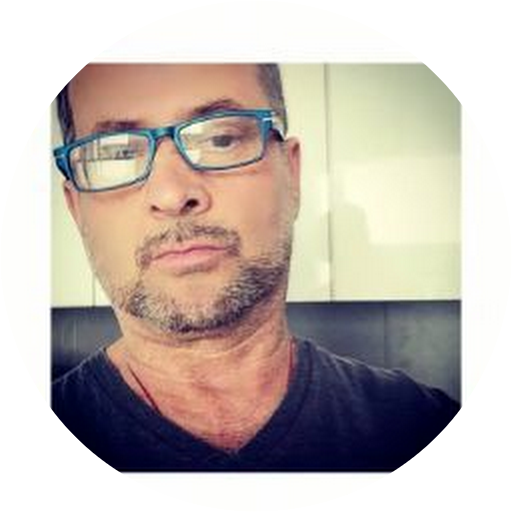 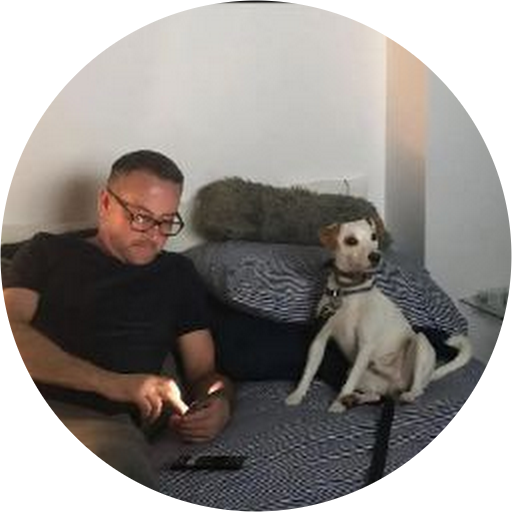 I have used there service's several time when I did buy real-estate and flip it fast pace.They were always on time knowing that time was the essence of succ...
Read more 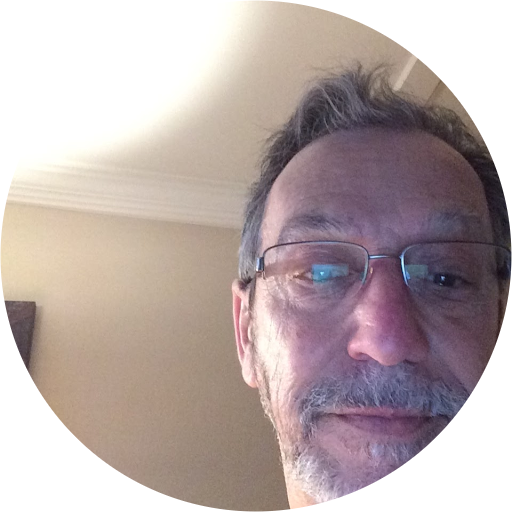 I have used there service's several time when I did buy real-estate and flip it fast pace.They were always on time knowing that time was the essence of succ...
Read more

An email will be sent to the principal he normally respond within 24 hrs.


We are very busy and return calls

At the end of each business day or the following one.

One of us will answer you

Obtain 10% reduction on our design fees plus an additionnal 20% on custom pieces of furniture.

Involving our furniture design selection.
Offer valid until May 28th, 2021.